Opinion | When we debate rationally, something good happens
September 1, 2022

After reading Yuripzy Morgan’s “We’re asking the wrong question on abortion,” I received a second gut punch in my liberal belly. How could I be agreeing with a Republican, Christian conservative on a middle ground between pro-life and pro-choice? I’m a non-theist, Quaker-Buddhist feminist who believes in the right of all human beings to follow their own moral conscience on the choices they make, unencumbered by religious or political bureaucrats. It’s refreshing to know that when we discuss issues from a rational and reality-based perspective, the gulf between our ideologies appears to narrow. My shock is subsiding.

WBFF — In an op-ed from the Washington Post congressional candidate and lawyer Yuripzy Morgan writes "call me pro-women" as she takes a stand in the latest SCOTUS decision on Roe v Wade. "I did not choose abortion, and I never will. But I will not make that decision for another woman, nor do I think the government should do it for her. I will, however, support her and love her no matter what decision she makes."Morgan talked about redefining political stereotypes and the decision in Kansas following the roe v wade opinion. She say as a lawyer the conversation needs to leave the courtroom when it comes to making an impact on abortion rights.

"'Are you pro-life or pro-choice?' Everyone wants an answer, but not enough want an explanation. "The 2017 Women’s March was held on Jan. 21, the day after Donald Trump’s inauguration as president. It was almost four weeks before the birth of my second child. I planned to go to the march to support all women. If I’m being honest, I was also hoping the long walk would induce labor. I was ready to have the baby.

READ MORE
Winners and losers (so far) in the Maryland primaries
July 26, 2022

And two congressional challengers bear some watching. Nicolee Ambrose in the 2nd District and Yuripzy Morgan in the 3rd District are undeniable underdogs this fall, but if they keep the races against well-established Democratic incumbents close, they could each be viable for other political offices down the line. The future for the state GOP is (mostly) female.

Here are a few races to keep an eye on:

Yuripzy Morgan’s interest in government began with her family. Her mother fled the civil war in El Salvador, and her father is from Mexico. She was born and raised in Texas several years after they met. They did not have much, but they did have a strong belief that anything was possible in America. They instilled that belief in her and her four siblings.

Yuripzy Morgan, candidate for Congress, joined the program to discuss the impact of the baby formula shortage on American families.Morgan discussed the timeline the circumstances that led to the shortage. She also spoke about the impacts of federal bureaucracy, the possibility of importing baby formula from overseas and the Congressional response to the crisis.

Gov. Lawrence J. Hogan Jr. (R) signed the state’s new congressional district map into law on Monday afternoon. On Tuesday morning, Yuripzy Morgan, a former WBAL Radio personality who had been seeking the Republican nomination in the 2nd congressional district, went on her former radio station to say she was switching races and would run instead in the newly-drawn 3rd District, where she now lives. “Congressman Dutch Ruppersberger, you take a breath,” Morgan told morning hosts C4 — Clarence Mitchell IV — and Bryan Nehman. “John Sarbanes, I’m looking at you.” 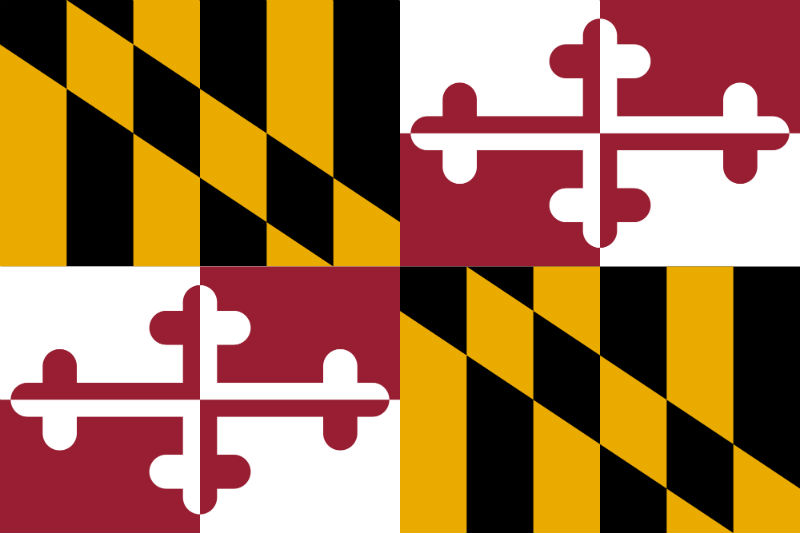